No products in the cart.

The ASTM F2090 addresses window fall prevention that helps protect against potential falls by children through open windows. This is done by allowing the window opening to be set at a predetermined position of fewer than four inches (4”) and automatically re-latch when fully closed.

AmesburyTruth’s SafeGard™ 2R provides a means that the window, when opened in an initial operation, will limit the venting to less than 4”.

By code, two actions are required to open the window fully for egress purposes. This additional operation can be performed without the use of keys, tools, or special knowledge. 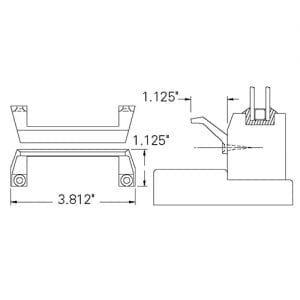 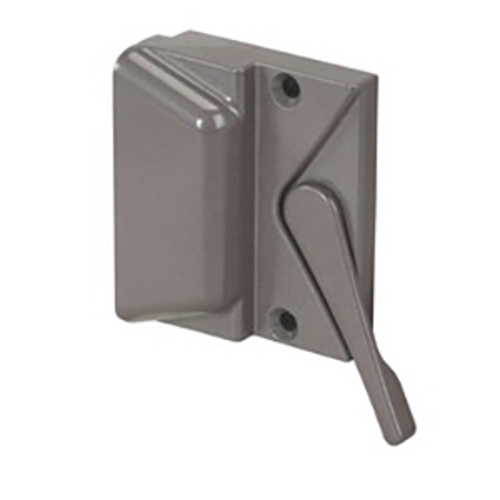 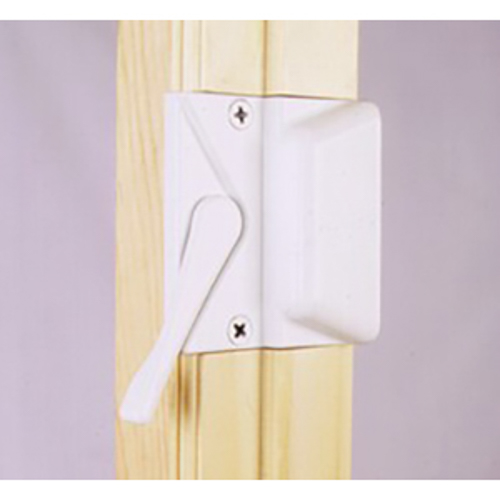 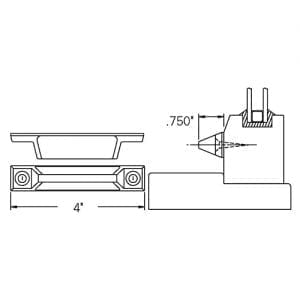 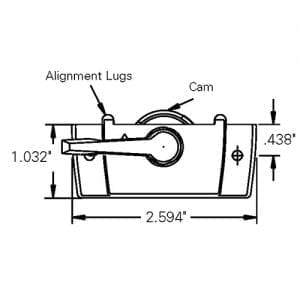 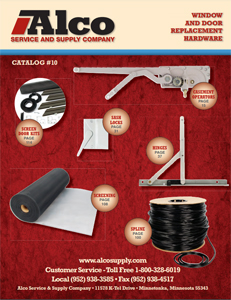 Another way to view our products

We understand that identifying the part you are trying to replace can be a frustrating experience. We are here to assist you every step of the way.

Email us a photo of your part